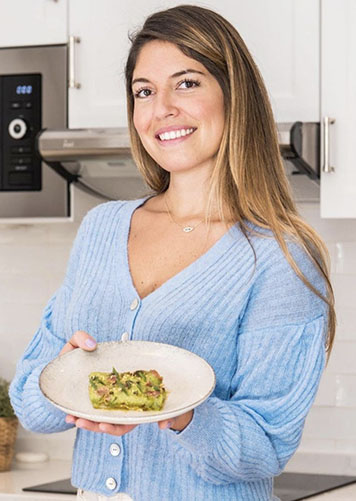 Adriana Urbina is a Venezuelan chef, culinary consultant and women’s advocate who believes that cooking is a form of self-expression that brings people together and elevates the human spirit.

Driven by her mission of empowering others to pursue their craft, Adriana founded Tepuy — a series of pop-up dinners and events around the world that serves as a platform to bring together women who are equally passionate about food. Her goal is to create a global community of empowered women who collaborate and support each other.

In addition to building Tepuy internationally, Adriana was the Executive Chef at the James Beard-award winning Nolita eatery, De Maria. She is also a three-time winner of the Food Network’s Chopped and the only Latin American female chef to have won the title. Beyond her work in the kitchen, Adriana is a passionate activist. Her ongoing mission is to use her unique culinary voice to shine light on meaningful causes that support immigration reform, women’s rights, and aid to those in need in her home country of Venezuela.

Join the incredibly talented Venezuelan Chef Adriana on a side-by-side cooking class. You will be preparing a cashew leche de tigre snapper ceviche. You are in for a treat because Chef Adriana is a three-time winner of the Food Network’s Chopped and the only Latin-American female chef to have won the “Chopped Grand Championship”. Ya tú sabes. Let’s get cooking! 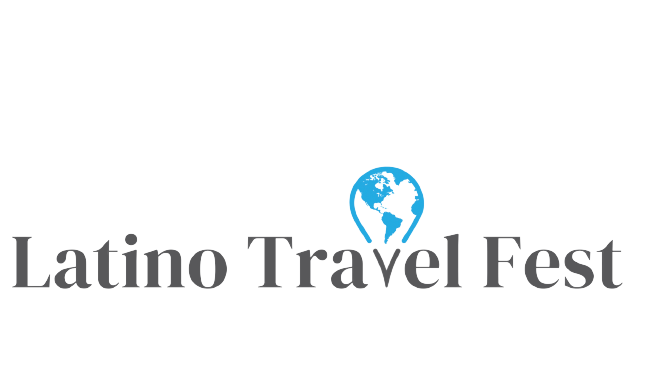 The world’s first conference for Latinos/x who yearn to travel. Join us March 20-21st, 2021 virtually!